Her bangs covered her eyes, so they couldn't see the tears of regret building up in them. Disclaimer: Neither one of us owns Undertale Because why the hell else would we be writing fanfiction. During Chara's boss fight with Sans, a thought pops into her head. That's adorable.

As she deals with a determined skeleton, one kidnapping turning into so many more, doubtful monsters, a man who speaks lies as his first language, and the threat of mages returning to bring the world to chaos, it's pretty hard to keep her cool. Eventually things escalated into a giant argument wherein everyone was screaming at everyone else along with their own duplicates. They treated them like they were worth having around, even as they made mistakes. Disclaimer: Neither one of us owns Undertale Because why the hell else would we be writing fanfiction. Follow TV Tropes. Get an Invitation. 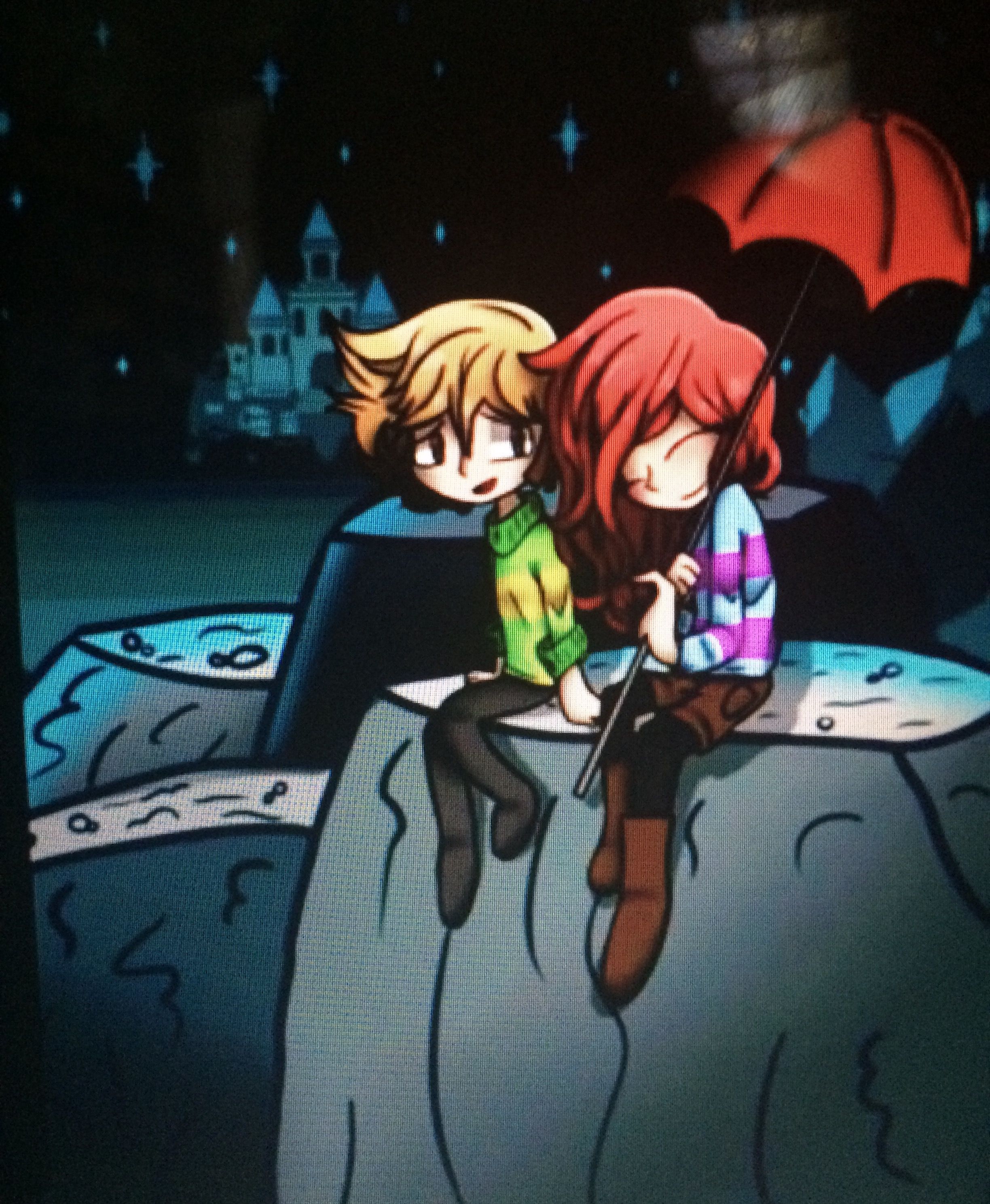 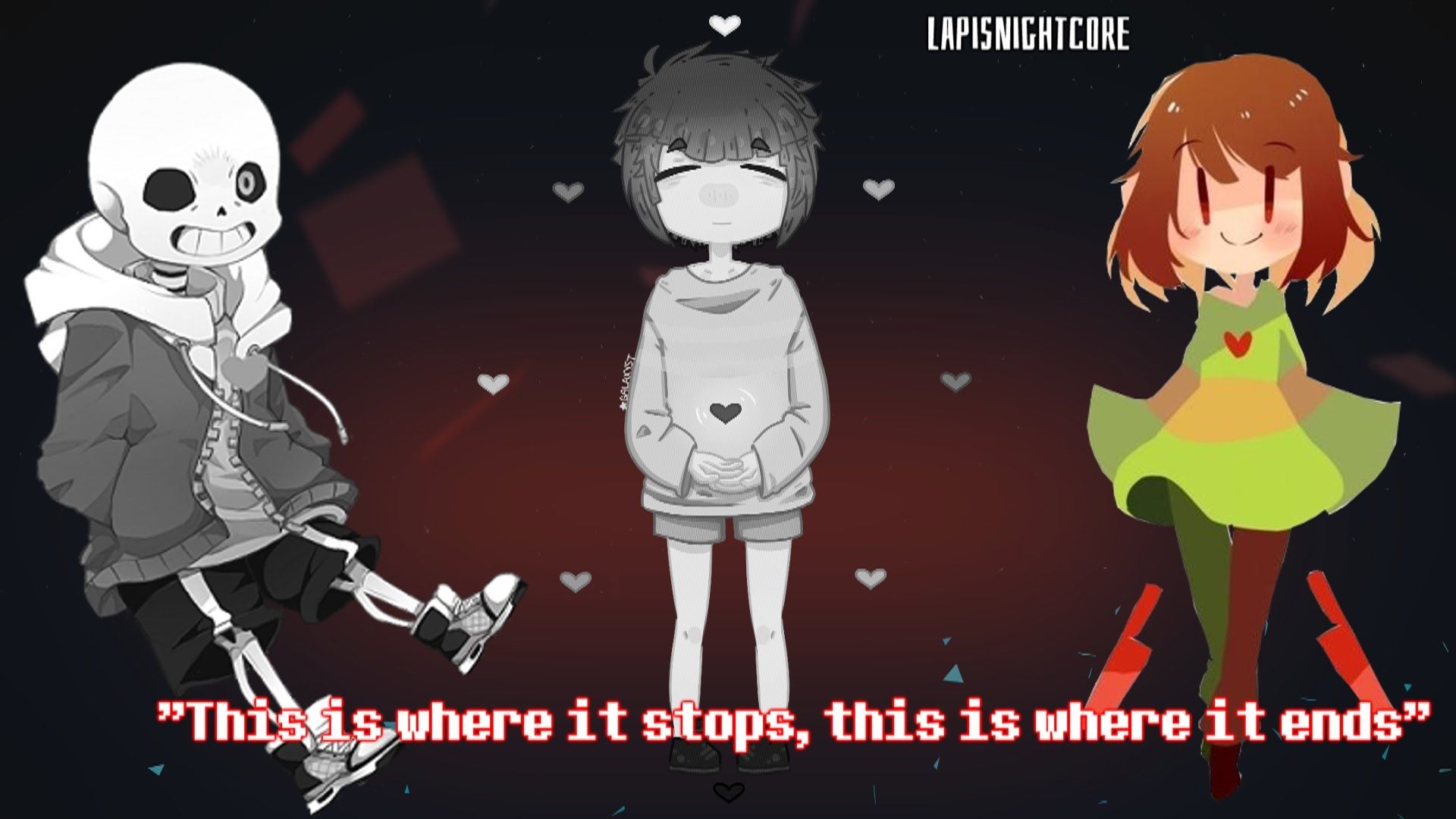 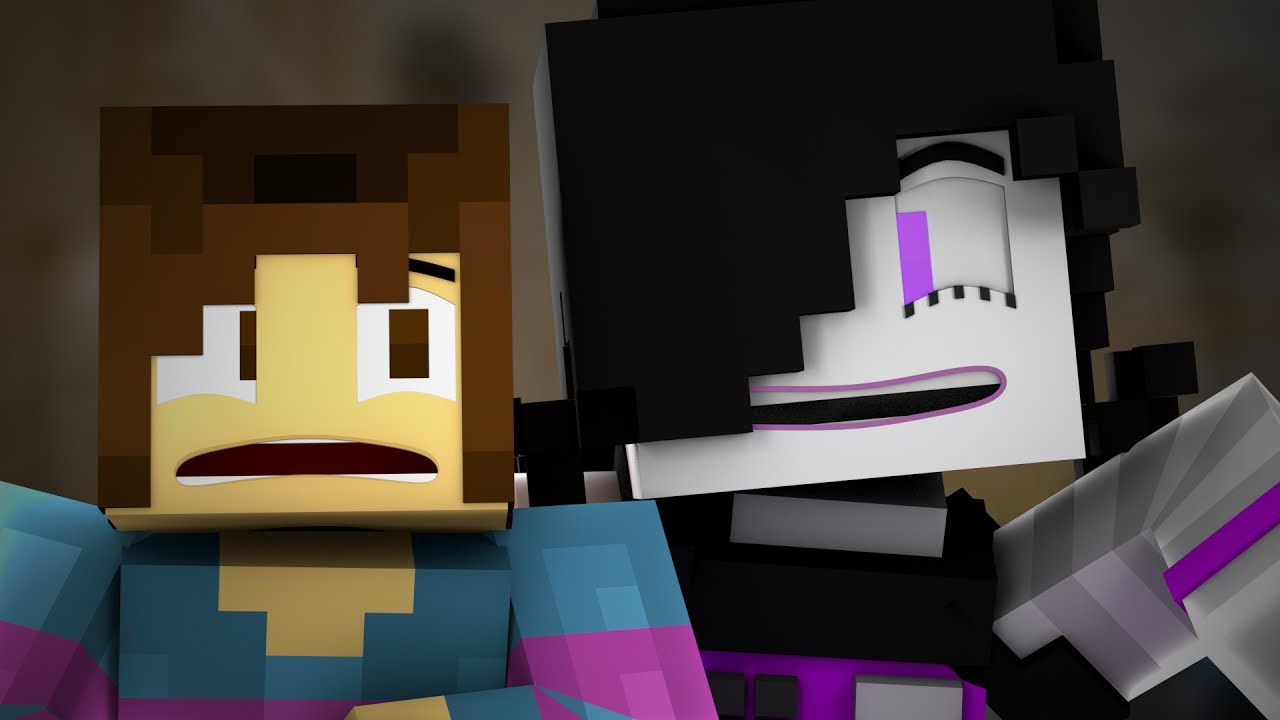 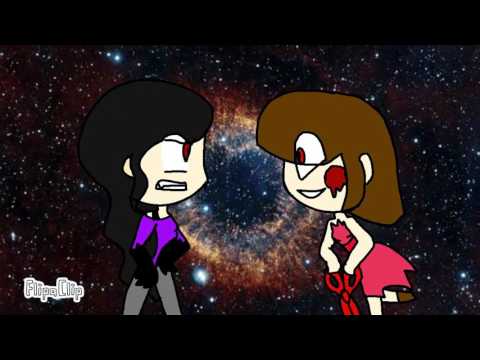 This will be a continuation of the pacifist route, but it devles into Chara and Frisk's lives before they came to the underground, as well as adding a spinkling of my own theories and twists. This will follow their day-to-day lives, with multiple conflicts. Frisk never regretted staying with Toriel and the others, not a second. They treated them like they were worth having around, even as they made mistakes. So it was only natural that when Chara was agitating them over their past life, they retaliated. They were hostile, but they pitied Chara a little. That didn't change the fact that they were going to rip them out of the void if they said anymore about their past life. 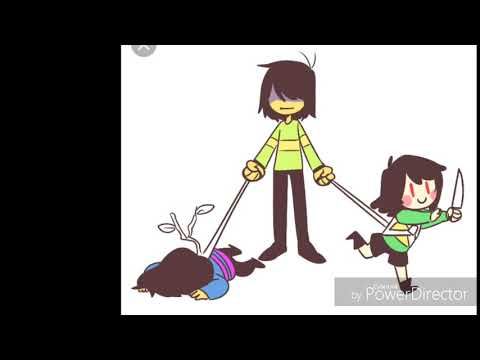 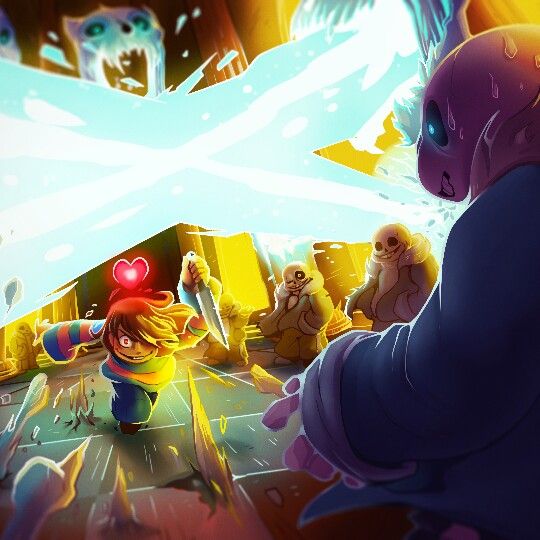 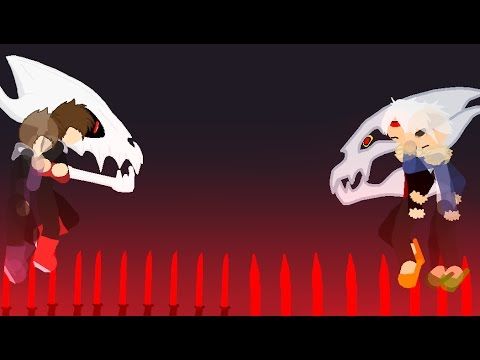 Black lagoon nhentai
Women near you are looking for real men! 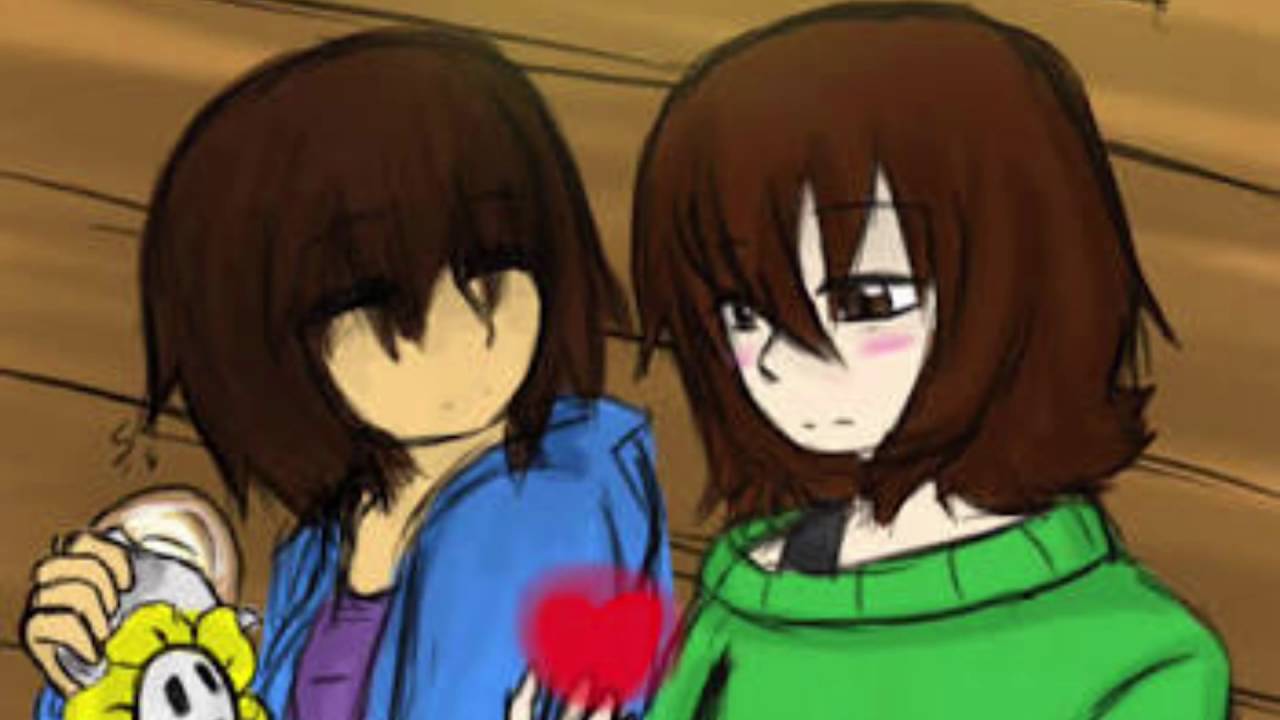 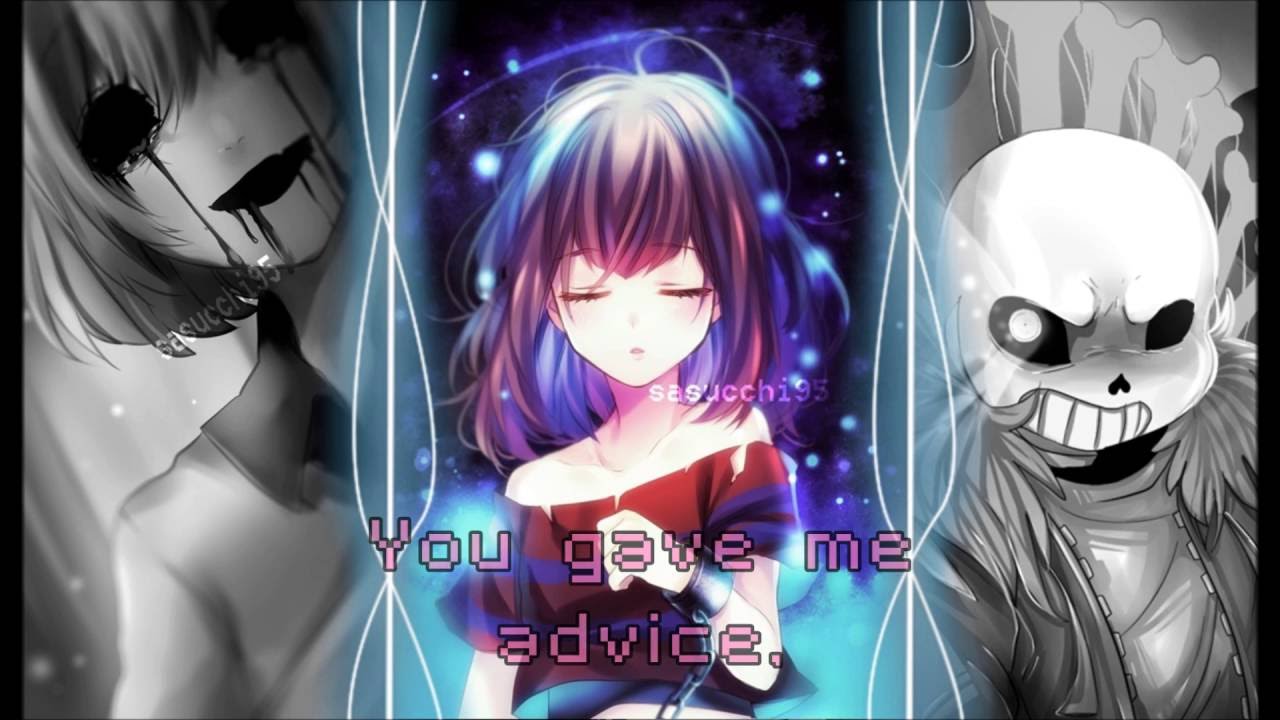