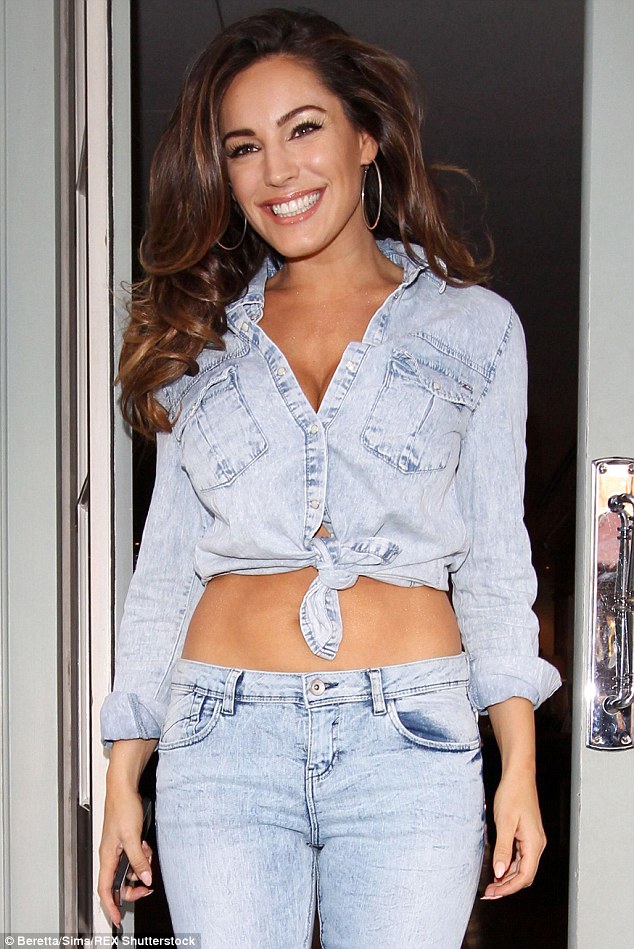 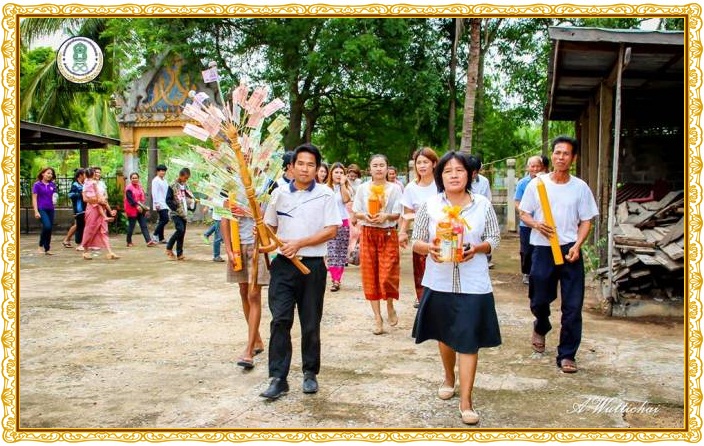 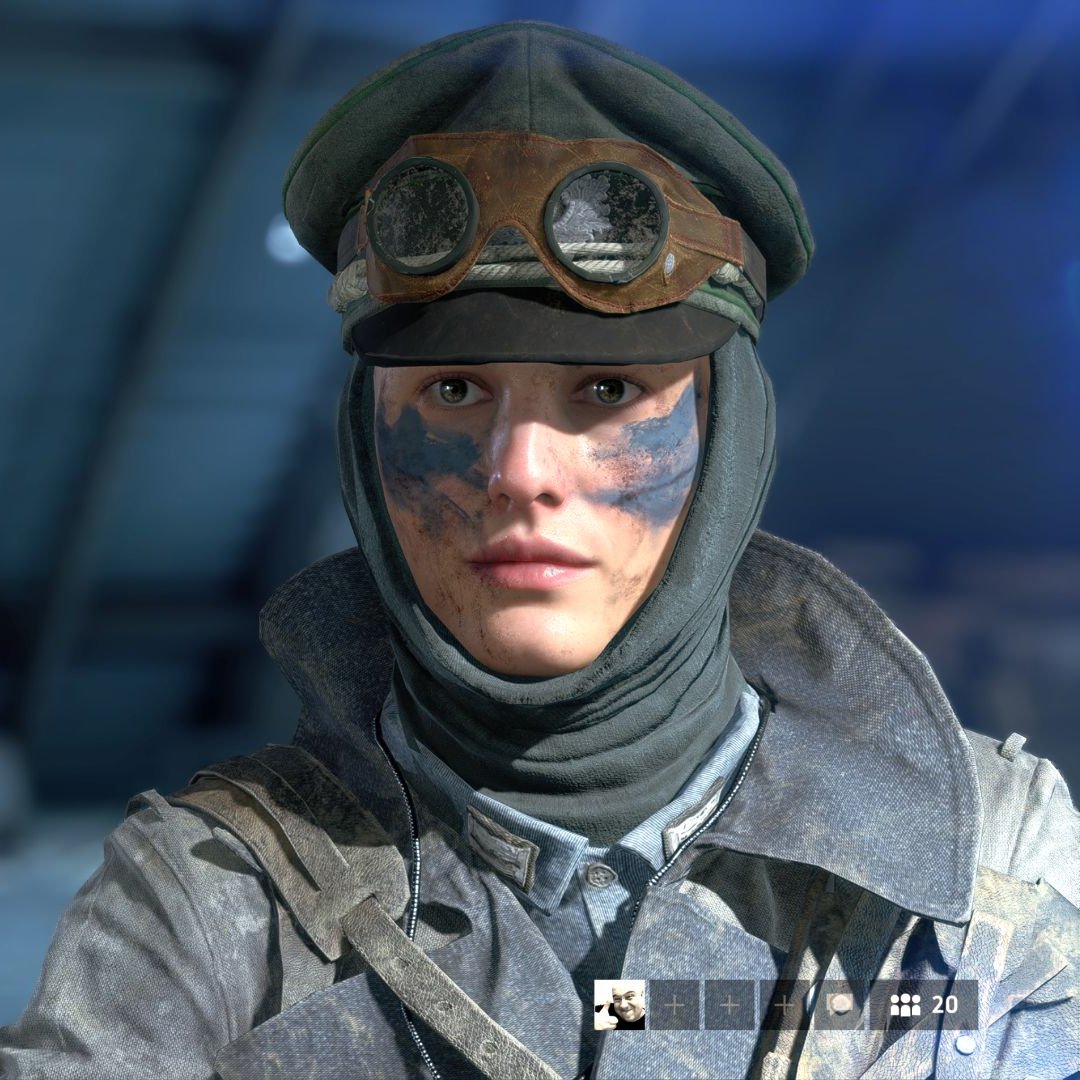 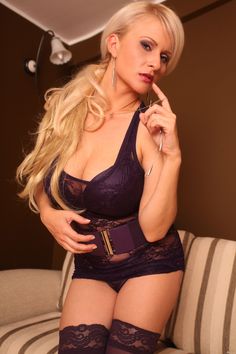 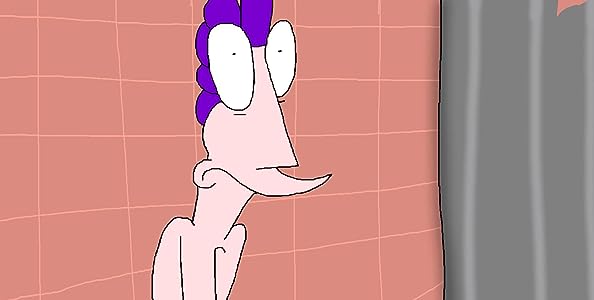 Laura Bailey is an American actress who provides voices for English-language versions of animeanimation and video games. Skyrim — DawnguardOlympia Vale in Halo 5: A Thief's End and Uncharted: She voices Catwoman in Batman: Bailey was inspired to go into acting after watching a making of Dawson's Creek special where they interviewed Katie Holmes. Bailey was cast for the starring role of Tohru Honda in the anime Fruits Basket. She said that Tohru's character has helped her be more positive: 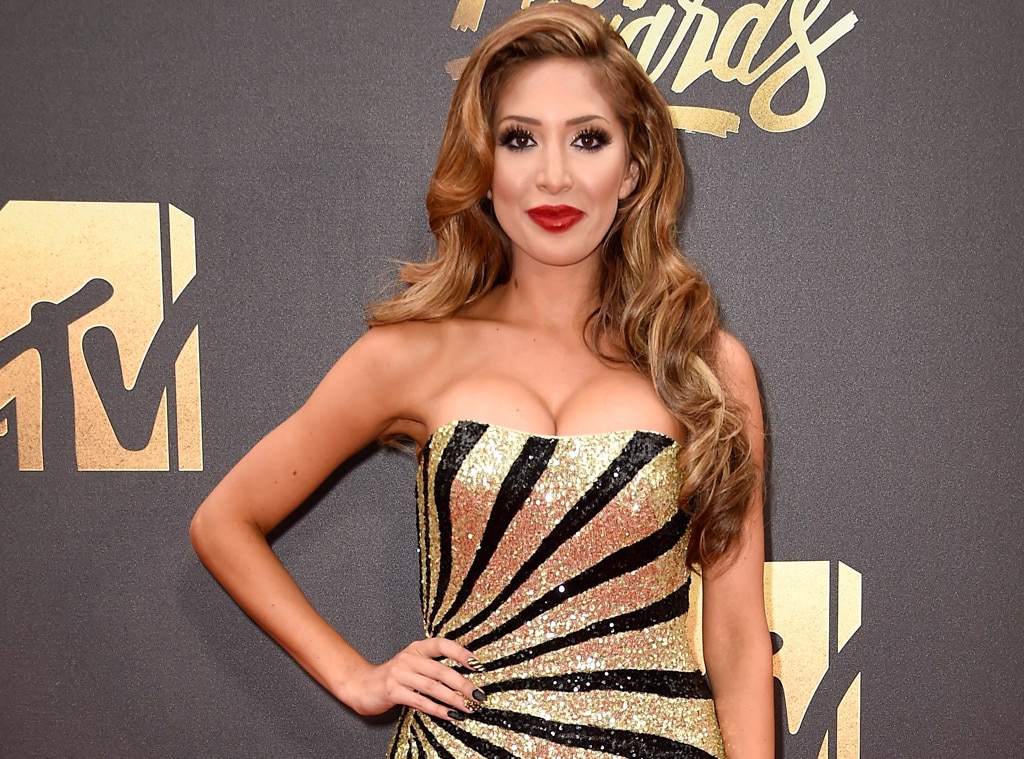 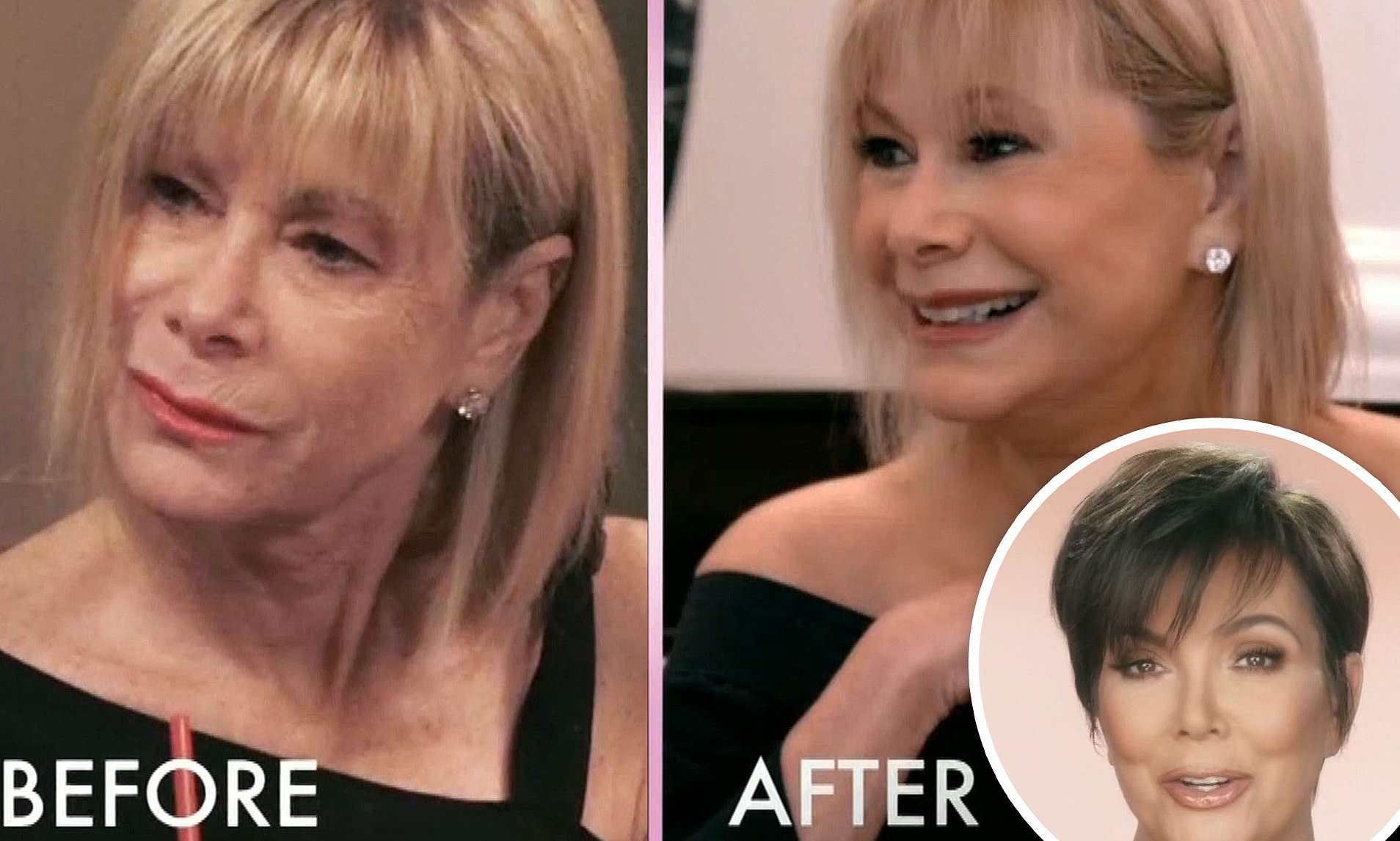 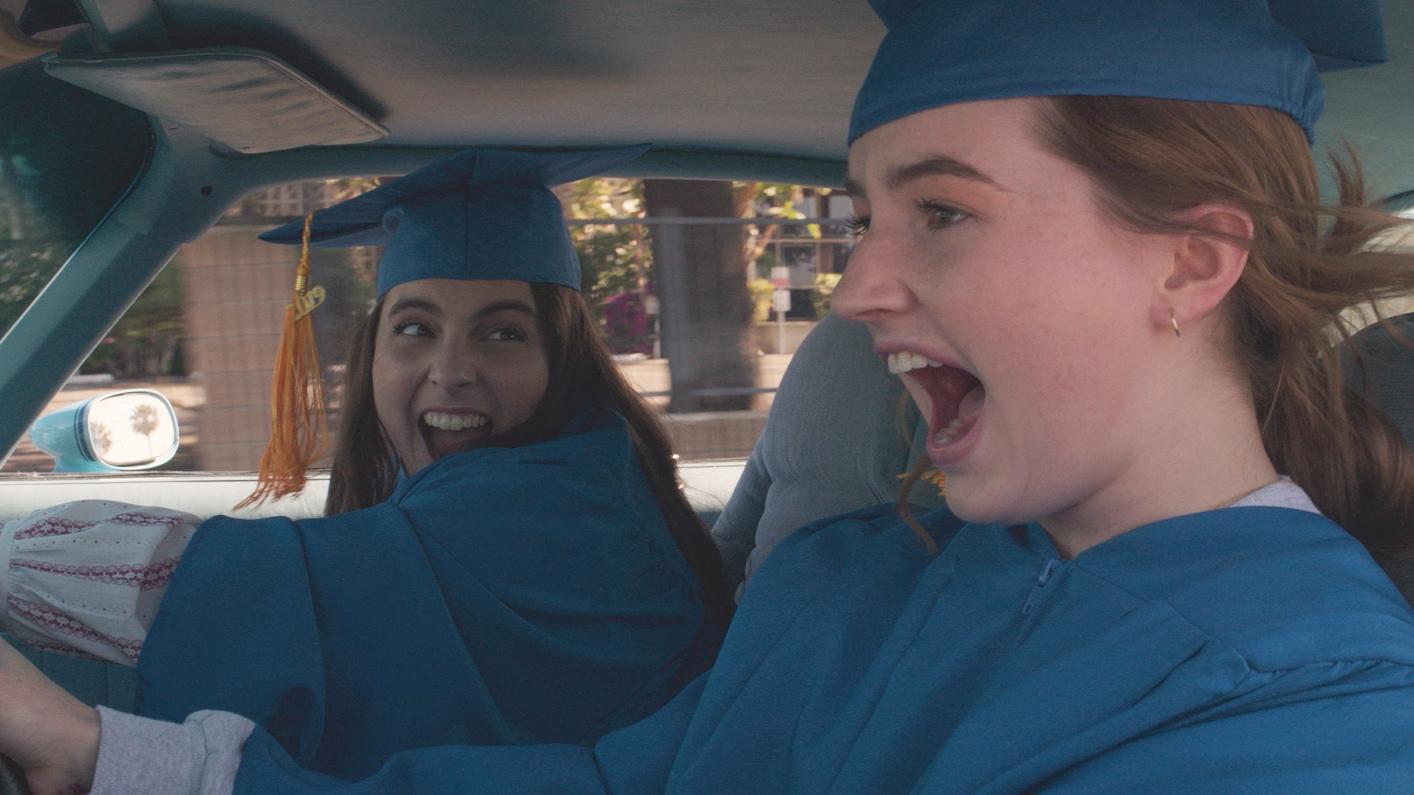 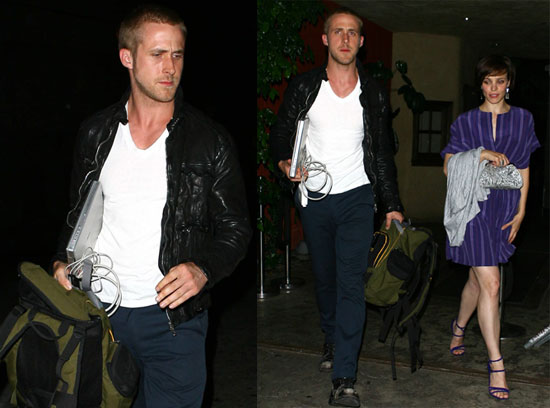 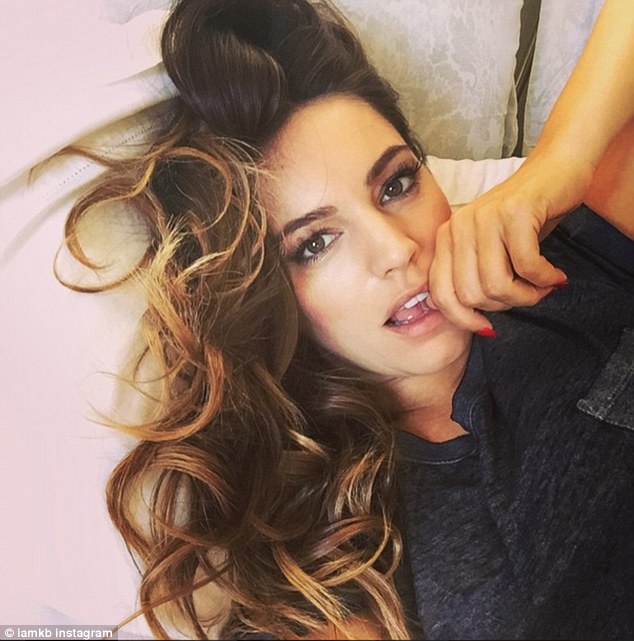 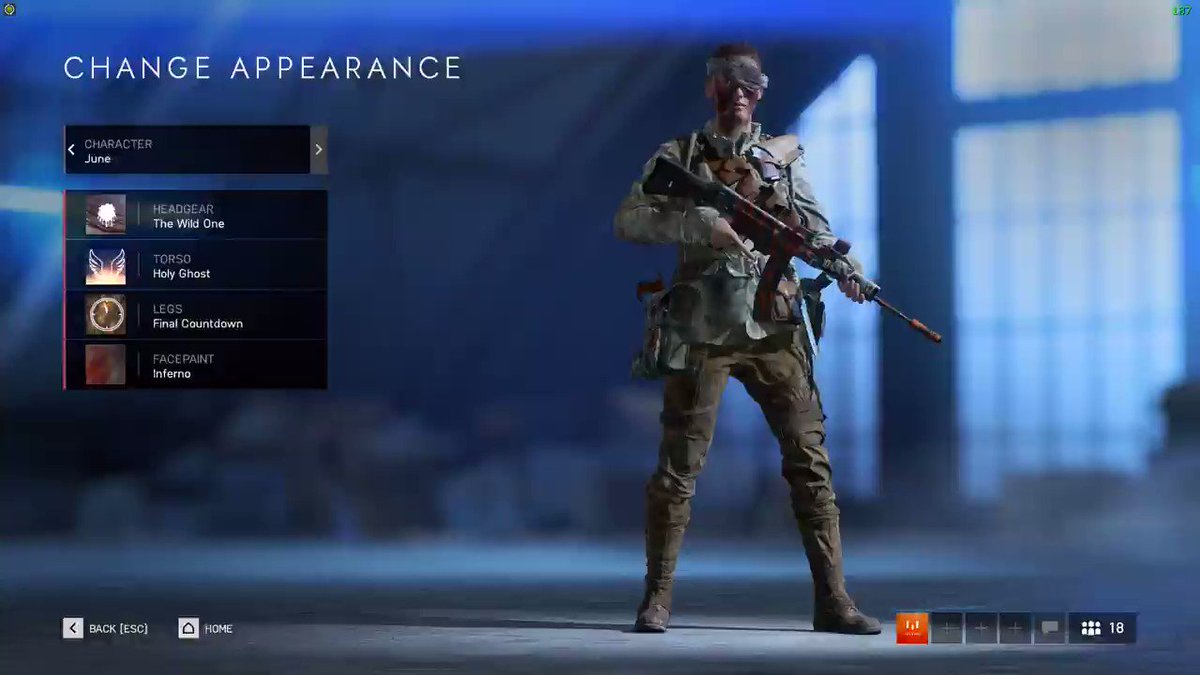